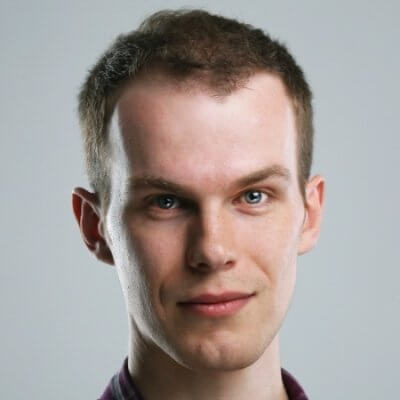 So, what’s this micro UX thing?

We’re all used to the pull-release-to-refresh interaction in apps like Facebook and Twitter and Gmail. That’s possibly one of the most prominent examples of Micro UX. What a little easy-to-do and rewarding gesture.

Hover to get close up

A design solution most often used by online stores to better showcase items on sale. You hover over the product image to see the larger version appear next to it. Best thing after actually visiting the store and having a look. 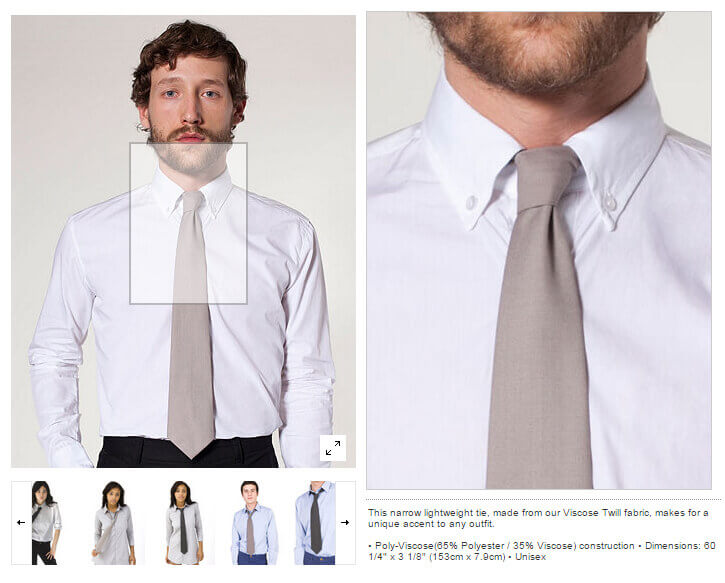 Daily Beast’s “Read This List” in the sidebar shows some recommended articles. But it really does more than that – it shows a cute grey progress bar to indicate how much of the article you’ve read. Super useful and productive. And challenging. 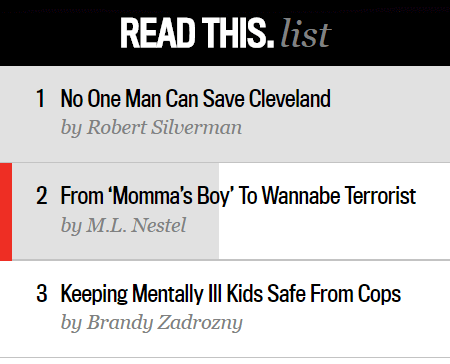 Dealing with your inbox

Gmail’s Inbox allows dealing with mail floods with a swipe of a finger. 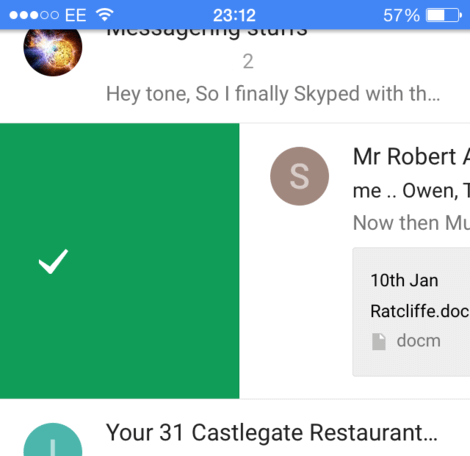 Many IM providers have included a real-time “is typing” function to let you know someone you’re chatting with is actually there and answering. One of the most satisfying features in messaging. It also adds suspense to the whole thing.

ASOS features a little jet plane flying over the screen to turn the users’ attention to the free delivery to 240 countries.

Flickr kindly makes lowercase letters in your message in case you accidentally leave CAPS LOCK on. That was unintended, right?

Royalmail has finally got it right. They’ve introduced the Postcode Finder, making life easy for users entering the code. Useful information pops up to help you along the way, suggesting matches. 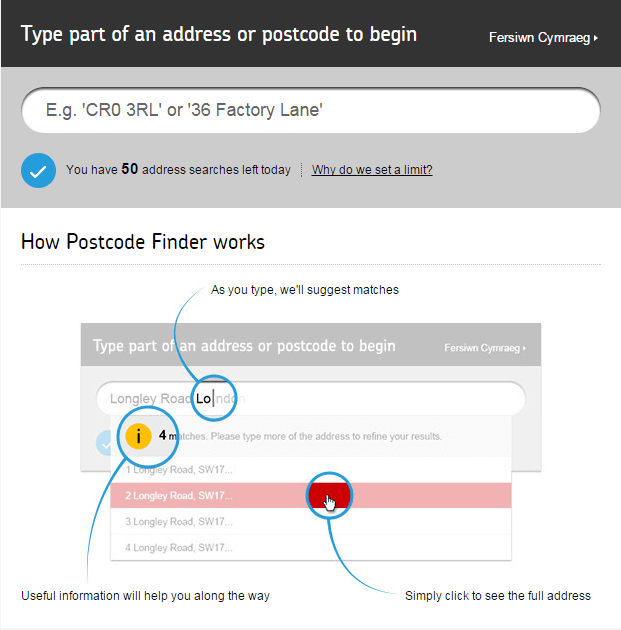 The devil is in the details – as they say. And this is what they mean by that. Small experiences and design features can have a huge impact on the impressions and emotions users get from interacting with your apps or websites. 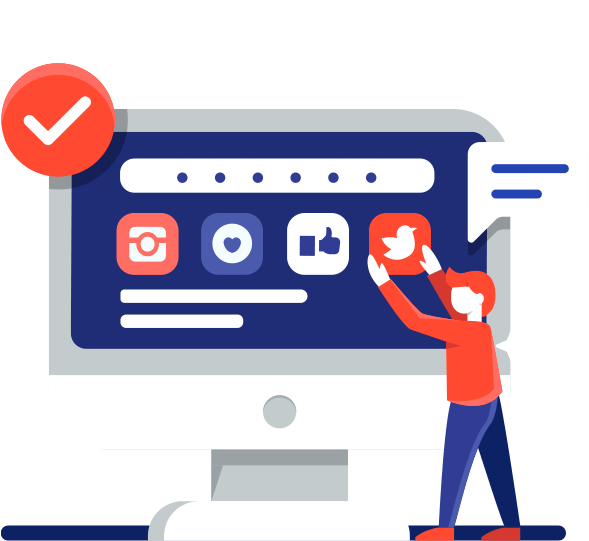 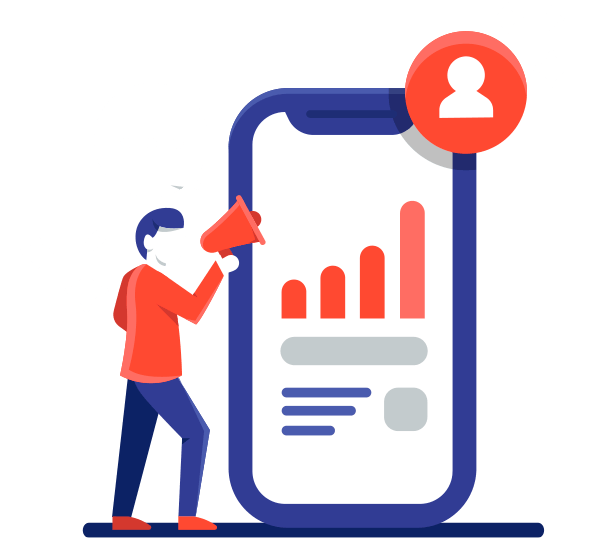 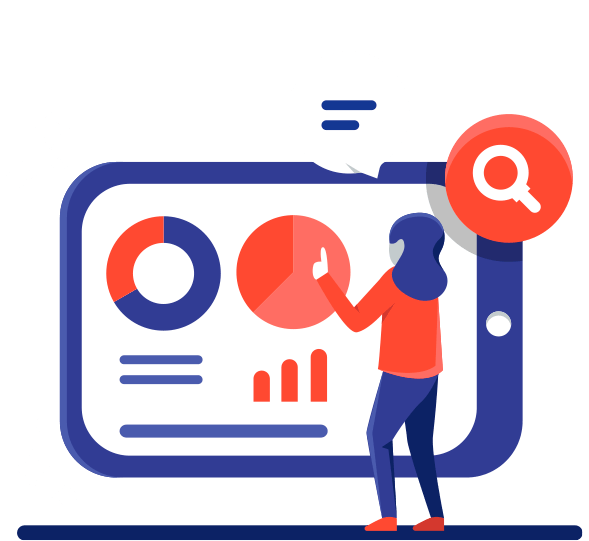